“What I am capable of – everybody can learn”

✓ Defied science to show the potential of the human body

From the time he was 20 and first jumped through the thin ice of a Dutch canal, Wim Hof has been pushing the limits of his mind and body. Called “The Iceman” he has set numerous Guinness records, climbed to 24,500 feet on Everest in boots and shorts and run a marathon above the arctic circle in only shorts.

Since his first plunge, Wim Hof has been pushing himself to develop and better understand the possibilities of his mind and body. Through his experimentation and curiosity he developed the Wim Hof Method to be able to share what he had learned and developed within himself. 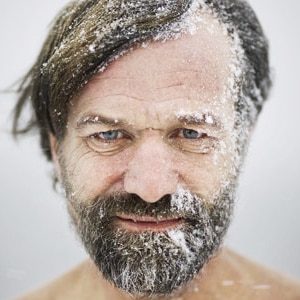 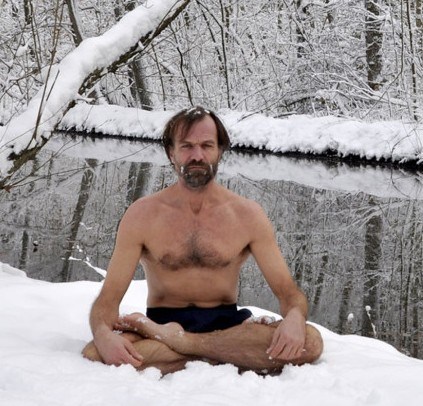 The Wim Hof Method is a combination of cold exposure, breathing and commitment. Through the method Wim Hof has learned to regulate his body temperature, his immune system, increased his athletic performance and recovery and improved his mental health and well-being.

He has allowed himself to be studied by science and publicly demonstrated his abilities to show people their innate potential to be healthy, happy and live life fully. Through scientific studies,
he wanted to show that there was no magic, that what he was doing was real and accessible to anyone with the desire to learn!

If you want to learn more, visit his site!

Get a free guide to the method